Larry Abbott began karate training with Midwest Karate (JKA).  While there he trained under Sensei James Kushner, while also receiving training from Sensei Jerry Marr.  After taking a lengthy leave he had returned to training under Sensei Chris Lair in P.A. (Sask IKD).  While training there he received his Shodan and continued training. This included training under Shihan Marcel Lussier, Shihan Maureen Woon A Tai and Shihan W. Dexter Shim.   He is currently a Nidan.
Karate is a passion of Larry’s which resulted in him opening, in 2014, his own Dojo (Valecrest IKD) in Tisdale, Sask.
Larry has a trade in Motor Vehicle Repair and has been employed as an Industrial Painter since 2001.

Instructor of Regina YMCA Karate Club.  Sensei Millar is a lawyer in Regina.

Operates St. Michael’s Community School, Prince Albert. Sensei Sachkowski began karate training in Prince Albert in 2010 under Sensei Chris Lair. Sensei Sachkowski has received training from Shihan Marcel Lussier, Shihan Frank Woon-a-Tai, Shihan Maureen Woon-A-Tai, Shihan Josef Woon-A-Tai, Shihan David Pyke, Shihan Bryan Mattias, Shihan Clive Hinds, and Shihan Janice Pyke. She has since traveled around the world for training and tournaments, and has won a variety of medals and awards. She co-instructed at St. Michael’s Dojo with Darcy Blahut in 2014, but took over as head instructor in 2015. She enjoys sharing her passion with the students and has fun challenging herself by incorporating the latest trends into her classes. Sensei Sachkowski is currently a 1st Assistant Manager at a well-known fast food restaurant. 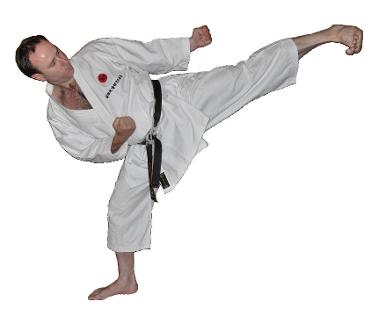 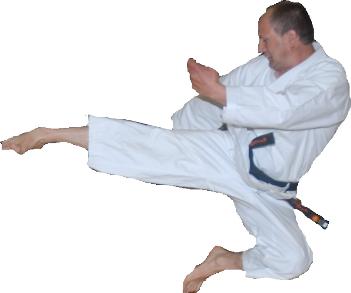 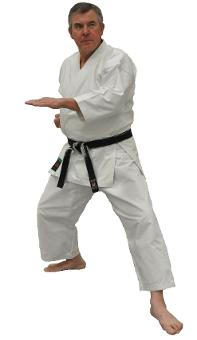 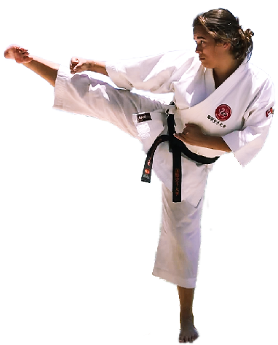